CHILDREN WE SHOULD GET TO KNOW BETTER

The human brain is an extremely complex organ. It contains an exceptionally large number of functional units, known as neurons, nearly 100 billion, with specialised connections, known as synapses. Such connections develop in the course of our development, following defined genetic programmes and are constantly influenced by sensorial, emotional and learning experiences and can even be modified as an adult. By getting to know the brain we can investigate the causes of nervous system diseases and develop new treatments. Often research takes time before it yields health improvements. Other times, results come sooner because of a series of circumstances, and serendipitous events: this was Laura Cancedda’s case, and her studies led to the discovery that a very common diuretic was able to re-establish a correct functioning of the brain in animal models with Down’s Syndrome, and could be used in treating the cognitive symptoms of this condition.

Video → CHILDREN WE SHOULD GET TO KNOW BETTER 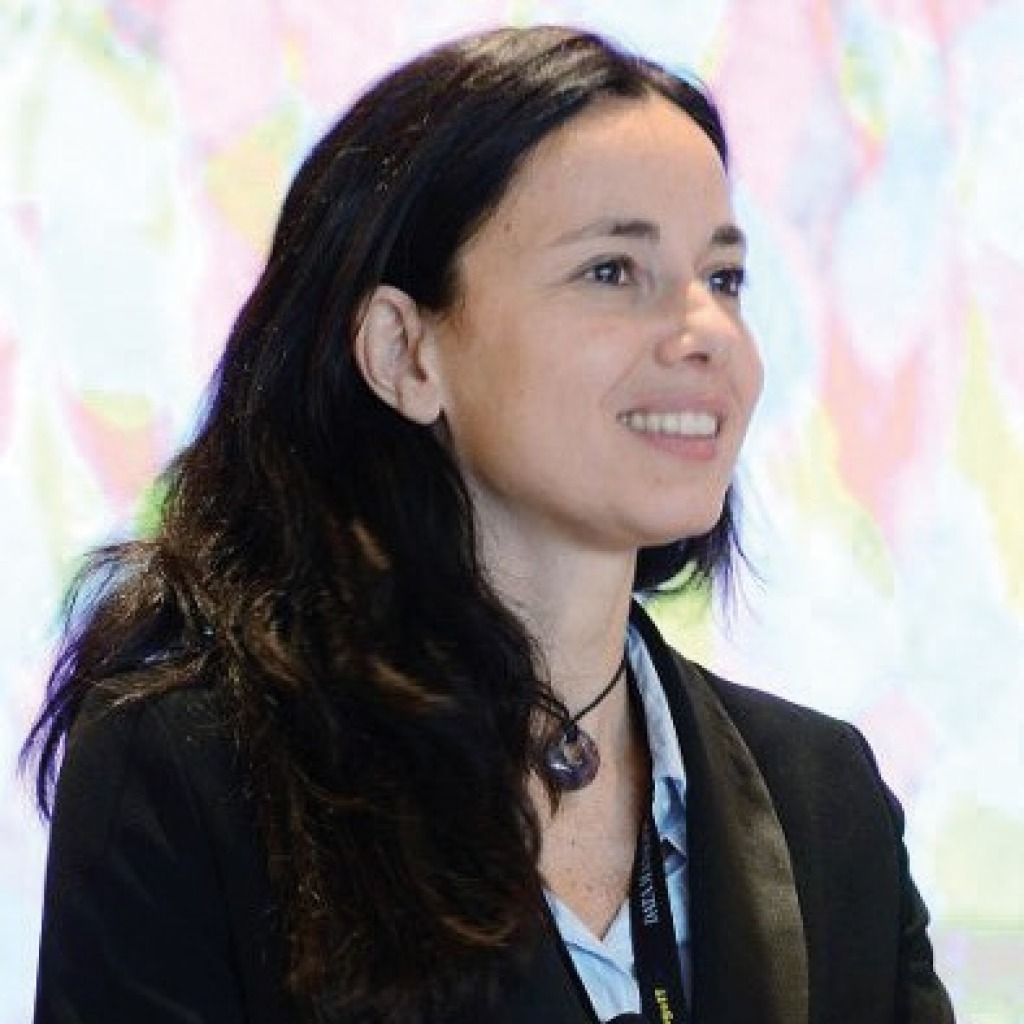 Cancedda graduated in Chemistry and Pharmaceutical Technologies from  the University of Genoa, and was awarded a PhD in Neurophysiology at the Scuola Normale Superiore of Pisa. After a period at the University of California in Berkeley (USA), she returned to Italy to the Italian Institute of Technology in Genoa and joined the Dulbecco Telethon Institute in 2016 as director of the development neurophysiology laboratory.